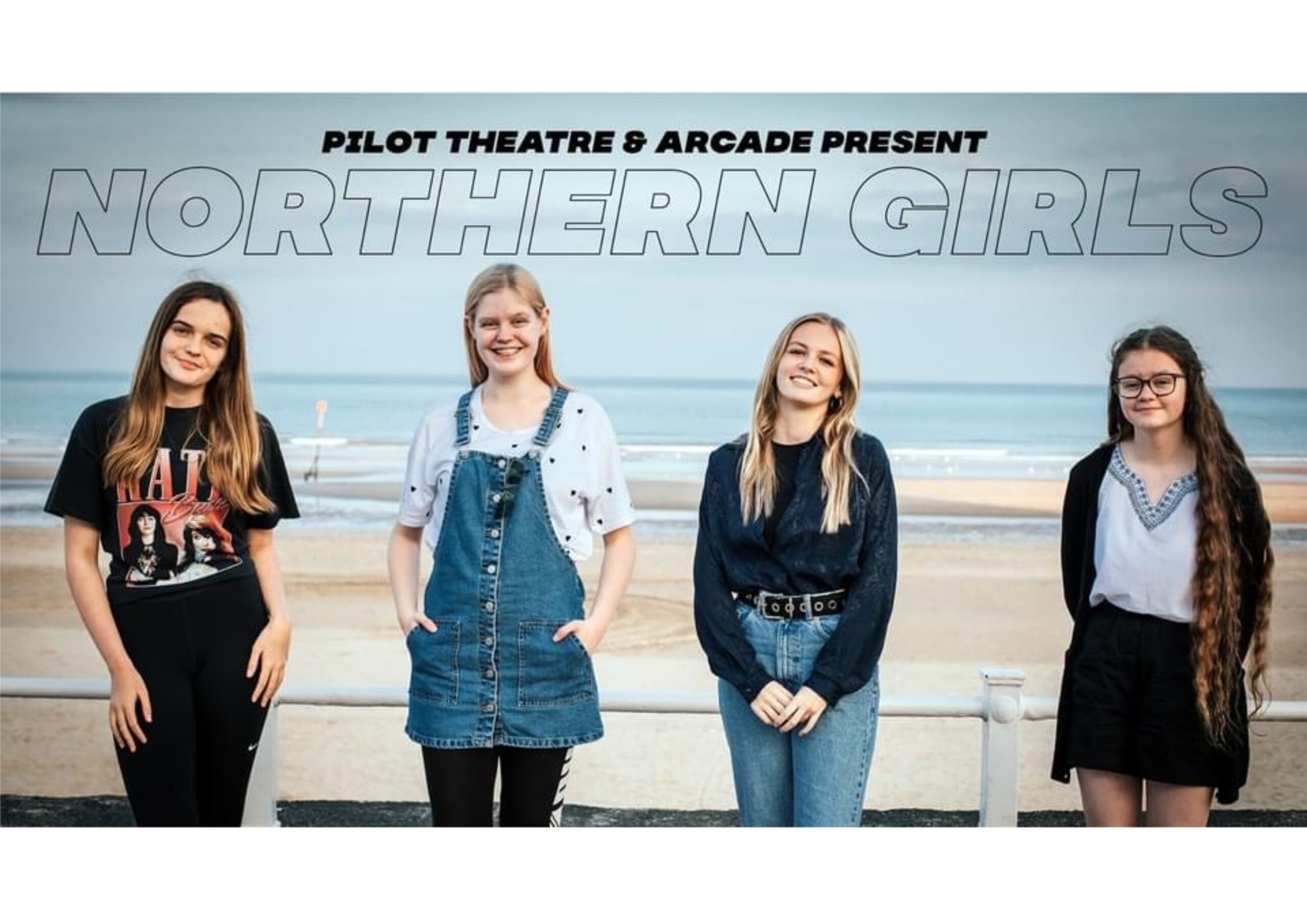 Two Team Headlands students have been involved in a new theatre production which is being staged in Bridlington this month.

Northern Girls brings together a team of professional and community writers to develop monologues that explore what it means to be a Northern Girl in 2021.

Each performance is unique to the location and has been developed, written, and performed by women and girls with direct connections to these places. Each short piece will represent the joys, frustrations, and complexities of northern female identity.

Two of the girls involved are Charlotte Anderson and Daisy Wynn, who are Year 11 drama students at Headlands.

They have been helping write the play throughout the summer through workshops with the Pilot Theatre company.

Mrs Morgan, head of Performing Arts, said: “It is a brilliant experience for them to be involved in the creation of a professional piece of theatre like this and their work will be performed by professional actors on the night.”

The girls were on the radio this week to advertise Northern Girls. You can listen at www.bbc.co.uk/sounds/play/p09w7mlz – their segment starts around 1:10 mark.

The Bridlington performances will be outdoors at St John’s Burlington Methodist Church, at 7pm next Wednesday, Thursday, Friday and Saturday (13th October to 16th October) and tickets are £5.